On Wednesday 5th December eight Y3 & Y4 children visited Southfield Primary Academy to compete in the cluster New Age Kurling Competition. We are delighted to announce that our teams finished in 1st and 2nd place! This is even more of an achievement, it being the debut competition for all of the children who took part for BJS. Well done teams! 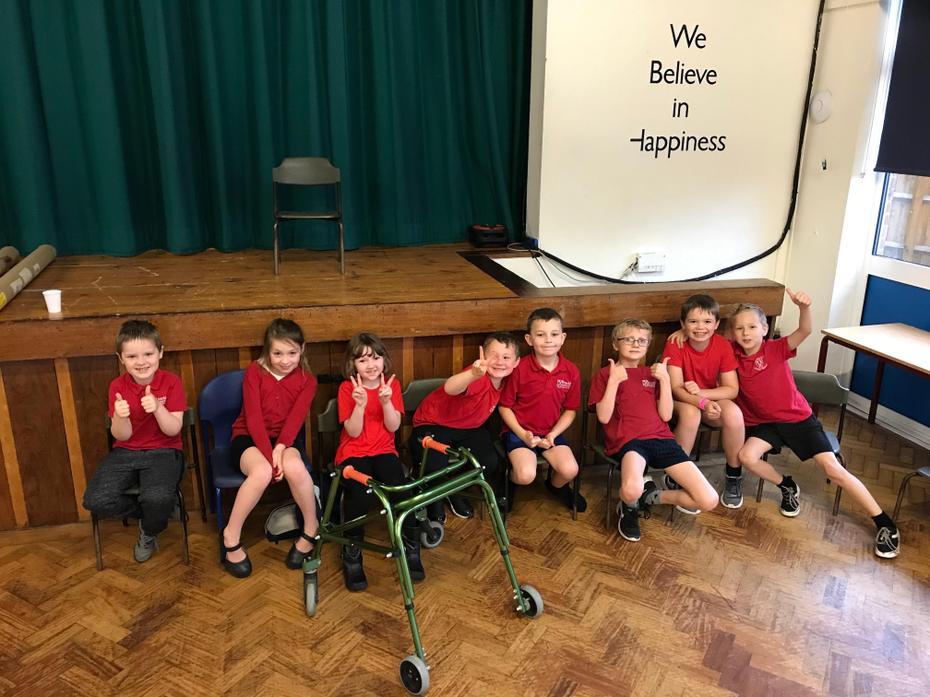 On Wednesday 28th November a group of Y5 and Y6 pupils attended the Cluster Sports Hall Athletics Competition at Magdalen School. We are pleased to announce that our squad finished in 4th place out of 7 schools, with the top 4 schools being separated by only 15 points. A very close competition. Well done BJS! 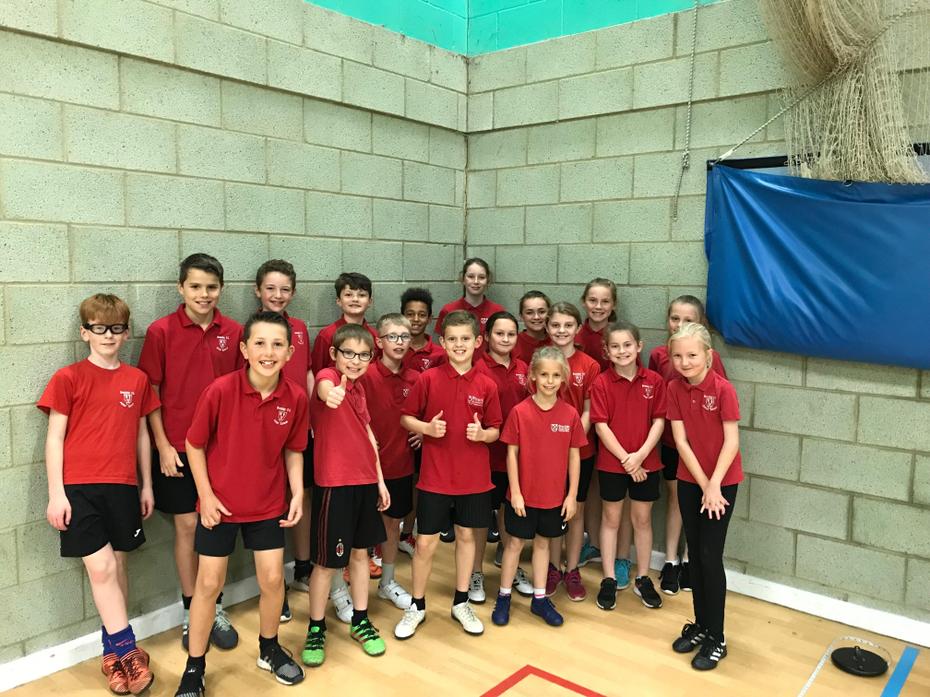 On Thursday 14th June we attended the Year 3/Year 4 Tri-Golf Skills Festival. Our team of 10 rotated around a series of 8 skills stations in the scorching temperatures. We had an amazing afternoon, with all of the children thoroughly enjoying the event and demonstrating excellent attitude throughout. We are delighted to announce that we won the competition, the second year in a row!

This means that we are through to the county finals on the 5th July as representatives for the South Northants and Daventry School Sports Partnership, which we also won last year.

Tuesday 27th June saw the Year 5s and Year 6s attending the Annual Cluster Cricket Festival. Thankfully the rain held off, allowing us to complete all of our games. We were in section 1, playing against 2 other schools and we won both of our games. This meant that we progressed straight to the final, which we won after a close, tense match. All of the children performed incredibly well, demonstrating amazing team work.

On Wednesday 21st June we attended the Year 3/Year 4 Tri-Golf Skills Festival. Our team of 10 rotated around a series of 8 skills stations in the scorching temperatures. We had an amazing afternoon, winning with one of the highest ever recorded scores of 1422, with the nearest school to us scoring 937 points.

This means that we are through to the county finals on the 6th July as representatives for the South Northants and Daventry School Sports Partnership. How exciting!!

As part of their transition to Year 3, the Year 2 children from Waynflete Infant School joined us for a PE session on Wednesday 21st June. Our Sports Coach, Mr Bailey, organised a joint PE session for our current Year 3s and the visiting Year 2s, which incorporated basketball, football, golf, cricket, javelin, tennis, and throwing.

The children had a great time and their behaviour was a credit to them. A fun hour was had by all!

On the 15th June 2017 Brackley Juniors competed in the cluster athletics competition finishing overall winners. A spectacular performance from all the children, who gave their absolute best, demonstrating tremendous determination and desire to give their all for the school. Well done we are all so proud! 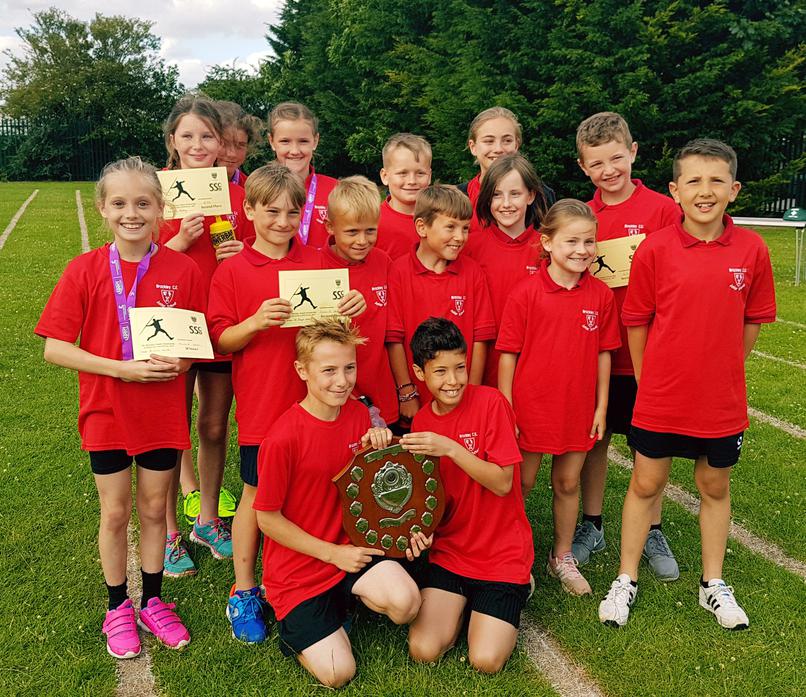 On the 20th March 2017, Brackley Juniors competed in the Cluster Netball competition at Magdalen College.  We finished in 1st Place winning the competition, which was a fantastic achievement for the children who were amazing throughout the tournament.  We are delighted to announce that we completed the whole tournament without losing a single game, which is an incredible thing to achieve. Massive effort BJS Well done!

On the 27th March 2017, Brackley Juniors competed in the Inter School Gymnastics competition for years 3 and 4. We won the competition, demonstrating amazing floor routines. The squad each performed their own routine and even performed on the apparatus, winning each skill station. Collectively we have really worked hard in gymnastics this year and it’s a great achievement to see the children gaining so much development and experience. Well done to the BJS team.

Unfortunately not the ones with chocolate chips.

Some cookies are necessary in order to make this website function correctly. These are set by default and whilst you can block or delete them by changing your browser settings, some functionality such as being able to log in to the website will not work if you do this. The necessary cookies set on this website are as follows:

A 'sessionid' token is required for logging in to the website and we also use a 'crfstoken' token to prevent cross site request forgery.

Cookies that are not necessary to make the website work, but which enable additional functionality, can also be set. By default these cookies are disabled, but you can choose to enable them below: